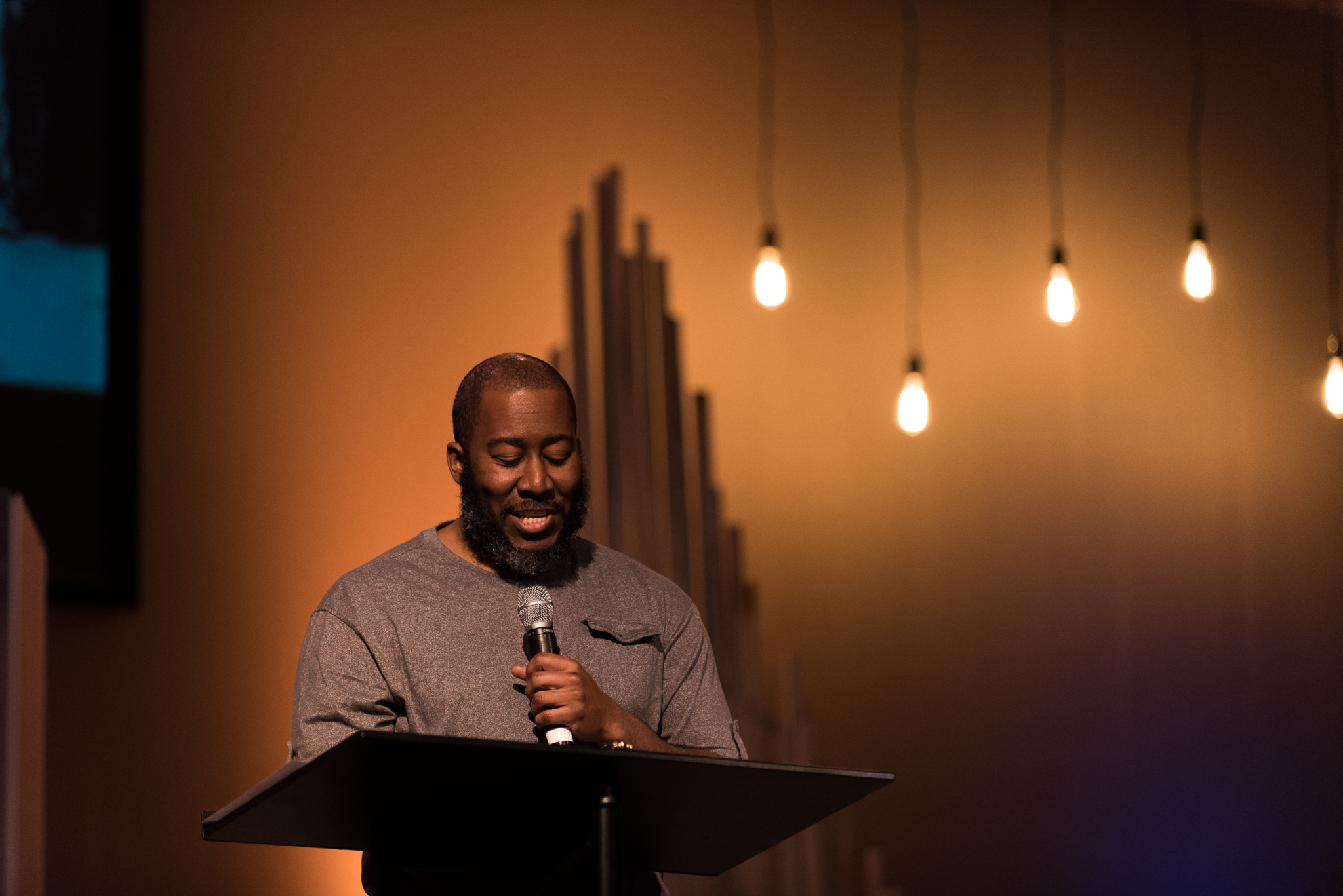 Growing up, I lived in neighborhoods that were predominantly occupied by Blacks, attended a historically black high school (integrated in 1971) rich in black culture, tradition, and history, and attended an HBCU (Historically Black College and University) before moving to Tennessee. I had several close friendships and acquaintances with people outside my race that I befriended through classes, activities, and athletics. I enjoyed and valued these friendships without any recollection of personal racist attacks or engaging in conversations about our racial differences and experiences. Reminders of racism and injustices came through headline news, (conscious) hip-hop, and hearing my dad’s perspectives as a U.S. Special Forces retiree.

My personal experiences with racism began shortly after arriving in Tennessee. One occasion occurred while watching the Men’s Duke basketball team win the 2001 NCAA Championship. A disgruntled man near me referred to Trajan Langdon (who last played on the 1998-99 team) as “the only nigger in Alaska”. Another occasion occurred while driving north on Broadway. An impatient man passed me while yelling out addressing me with the same label. So, life as a Black American can have its share of unique challenges and frustrations.

Now, I’m more challenged and frustrated as a Black American because at every tragedy that has given us an opportunity to communicate without pride, love, seek to understand, encourage, and build up people that are different from ourselves, most people seem to rather be political or judicial, defend evil, treat the subjective as objective, lack compassion, fail to recognize our own ignorance, or fail to consider others higher than ourselves. We fail to actually do the work to engage diverse individuals and recognize personhood but rather make generalizations about entire groups of people based on their race or ethnicity from afar. This seems old hat considering our nation’s history where enslavement and the sin of racism was cultivated. These same hearts continue to advance from generation to generation.

Blacks have had a lot of help from leaders inheriting and maintaining disadvantages, inferiority, or negative portrayal of character. I’ve observed conversations from those who will never have to experience any of these nor are aware of what all goes on in our communities beyond what the media gives, respond to Blacks and minorities with “If you don’t like it here, then leave” recommendation.

What helps me process racism is the gospel and understanding sin. As a black man, I do not need the approval or acceptance of racists or their brothers. Jesus’ love has no racial conditions (Rom 9:24-6). He gives me dignity for I am created in His image. As such, I try to resist the aforementioned unhelpful things (1 Pet 5:5-9). My hope is that others will have the courage to engage this topic and consider how the gospel changes the way we view each other regarding race. This is why I am excited about next week’s upcoming class at the church about racism.