Light In The Darkest Place: The Church In Romania 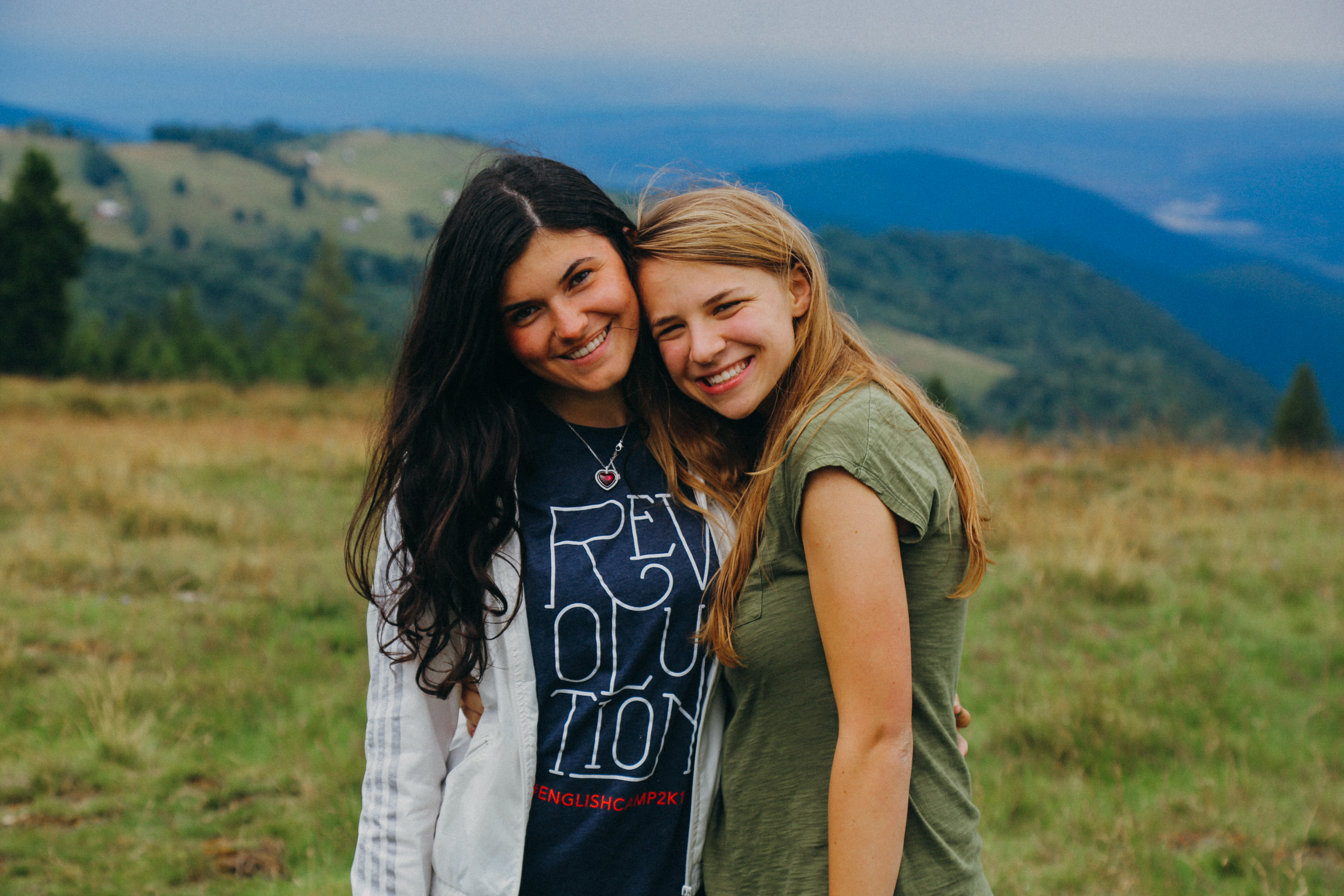 While many places in Europe are dealing with a need for the Church where the work of the reformation has slowly faded due to growing secular lifestyles, there are places that have always remained in darkness—too far for the reformation to even reach—from the gospel in Eastern Europe.
However in Europe’s darkness place: “The light shines in the darkness, and the darkness has not overcome it.”

When I was seventeen, God first wrecked my heart and opened my eyes to His kingdom work in Eastern Europe. After many years of hearing my father talk about his love for the people of Romania whom he met unexpectedly in 2004, I was able to go along with a small team from Cornerstone on a trip I would classify as relationship building between the proDeo Church in Craiova, Romania and ours. I had previously had the chance to interact with other international churches on missions trips; however, this trip provided multiple opportunities to go into homes of church members and see and hear how God is working in Craiova.

Within that first week, the Lord helped solidify my idea of what evangelistic mission work was all about. I once viewed short-term mission work solely as the supplying of physical needs, and the act of helping a culture where it may not be able to help itself. God changed my perspective during my first visit to Craiova. If you walk through the city, most people seem to be decently well off. And, while of course, there may be physical and financial needs, those needs aren’t as clear as in some places. A few conversations with the locals will reveal there is much more to the story.

The city’s ability to seem perfectly well-off only helps to hide the darkness. It’s been almost three decades since Romania was set free from communism. The country functions in many ways as a new country, finding their place within political, economic, and social issues. The city is desperate for truth and because of the difficulties with the national government, the city is searching for answers. As Romania wrestles with their coming of age, there is a chance for light where there has not been before.

This year, on my fourth trip to Romania, we stopped at a historic Orthodox Church while traveling to Craiova. While walking around the church’s courtyard and walking into the room full of burning ceremonial candles, I felt a deep weight. I had never felt such a deep sense of darkness in one place. While churches similar to the one I was in are all over Romania, they are full of people who have never read the Bible or heard about the freedom of the Gospel. The mountain villages nearby were far from cities where the few churches in Romania are located. This place was far from the good news of Christ.

However, this story isn’t a sad one, and the shadow isn’t final.

As I looked to the mountains, I felt a certainty that God was the good God of those mountains, too. And he was desperate to break through the darkness and bring his people home. God has not forgotten Romania, and his work there is not finished.

In Romania, less than five percent of the religious population follows a religion other than Orthodox Christianity (over eighty percent of the Romanian people), which is around the cut off point for many definitions of unreached people groups. And it cannot be ignored that within that five percent, there are many unhealthy churches and evangelism groups that leave percentages somewhat unhelpful.

I’ve had the chance to meet many within that small percentage including members of proDeo Church and Born Again Church in Craiova. Both are churches I’ve interacted with in my time in Craiova who faithfully preach the gospel despite the difficulties of their city. Both churches partner to help support OSCEC, a campus ministry for students in Craiova who attend the local universities.

For three summers, I’ve enjoyed the gift of being apart of English Camp, the week-long evangelistic event organized yearly by OSCEC. At English Camp, the majority of students have never heard the gospel and attend to learn conversational English. Ultimately, they hear the Gospel and witness authentic Christian relationships. Through English camps, I’ve been a part of a unique connection to partner with not only a church and campus ministry that are sharing the gospel overseas, but a part of a wonderful relationship with fellow Christian believers that are some of the dearest people in my life.

I’ve seen churches from America along with churches from other parts of the world come alongside proDeo and OSCEC with prayer and friendship. In my experience, that relationship is the most powerful in the world. The church in Romania does not have the physical needs like many places in the world, but there is a great need for church partnership in this country and evangelism-based international work in Eastern Europe. I cannot re-state enough that the harvest is very, very plentiful, and the laborers are very, very few. Pray the relationships are strengthened and pray for doors to continue to be opened. Through English Camp, God has already provided a door to which a small amount of light can be let in. I’ve seen it, and it continues to multiply.

Many of my close friends are people who have experienced the redeeming power of Christ and are now proclaiming the gospel faithfully where they are in Romania. I think of my two close friends who handle faith with absolute steadfastness despite how their own parents beg them not to attend church. The power of the gospel is the most powerful force in their lives, and I wish I could tell you their stories in detail. In Romania and around the world, there are thousands of stories with similar pain and persecution. None of those stories are misfortunate ones. Instead, they are stories of great joy because those believers know they were made for something far more wonderful.

The last night of camp this year, we ended with the song from Sovereign Grace Music, “When We See Your Face.” The song echoes the promised, yet unimaginable, consummation of Christ and his Bride. In a room full of people who don’t even know if they believe in God, is there hope in the singing of how good God is to his people? Yes, there is incredible hope. There is hope because there is no way under normal worldly circumstances that a group of believers would end up in a room of non-believers and have the chance to sing of that hope. If that does not signal hope that God is working in Europe’s darkest corner, I cannot imagine what hope is.