First of all, I would like to thank my church family for praying for and sending a team of representatives to serve the Rancho 3M, a Christian-run home for children, many of which are fatherless.  I can safely say that every one of our team members experienced the nearness of our Savior during our week-long trip to Guadalupe, Mexico.

Our team left good ole K-Town in the VERY early morning hours on Saturday, July 1st. I know that God answered an overwhelming amount of prayers even throughout the first day, as we arrived safely.  My heart rate quickened as we drove past the familiar sights of Guadalupe, and I was reminded of how much damage the cartel war had wrought on this community a few years earlier. Amidst this depressed surroundings, Rancho 3M presents a stark contrast with its fresh upkeep, brightly-colored buildings, and a clearly marked sign that reads “¡Bienvenidos! /Hogar Para Niños / Rancho 3-M’s A.C. / Donde Cristo Es Señor” (Welcome! / Home for Children / Rancho 3-M’s A.C. / Where Christ is Lord).  To be honest, it can be really overwhelming to exit the bus and enter a totally different culture, but it is a good sort of overwhelming.  Immediately, I was enraptured in a series of huge hugs and excited shouts of my Mexican name, “Yessica!”, by kids who, to my astonishment, remembered my name from a year before. Here I had come to serve them and yet God decided to use them to humble me right off the bat.  God is wiser than I. 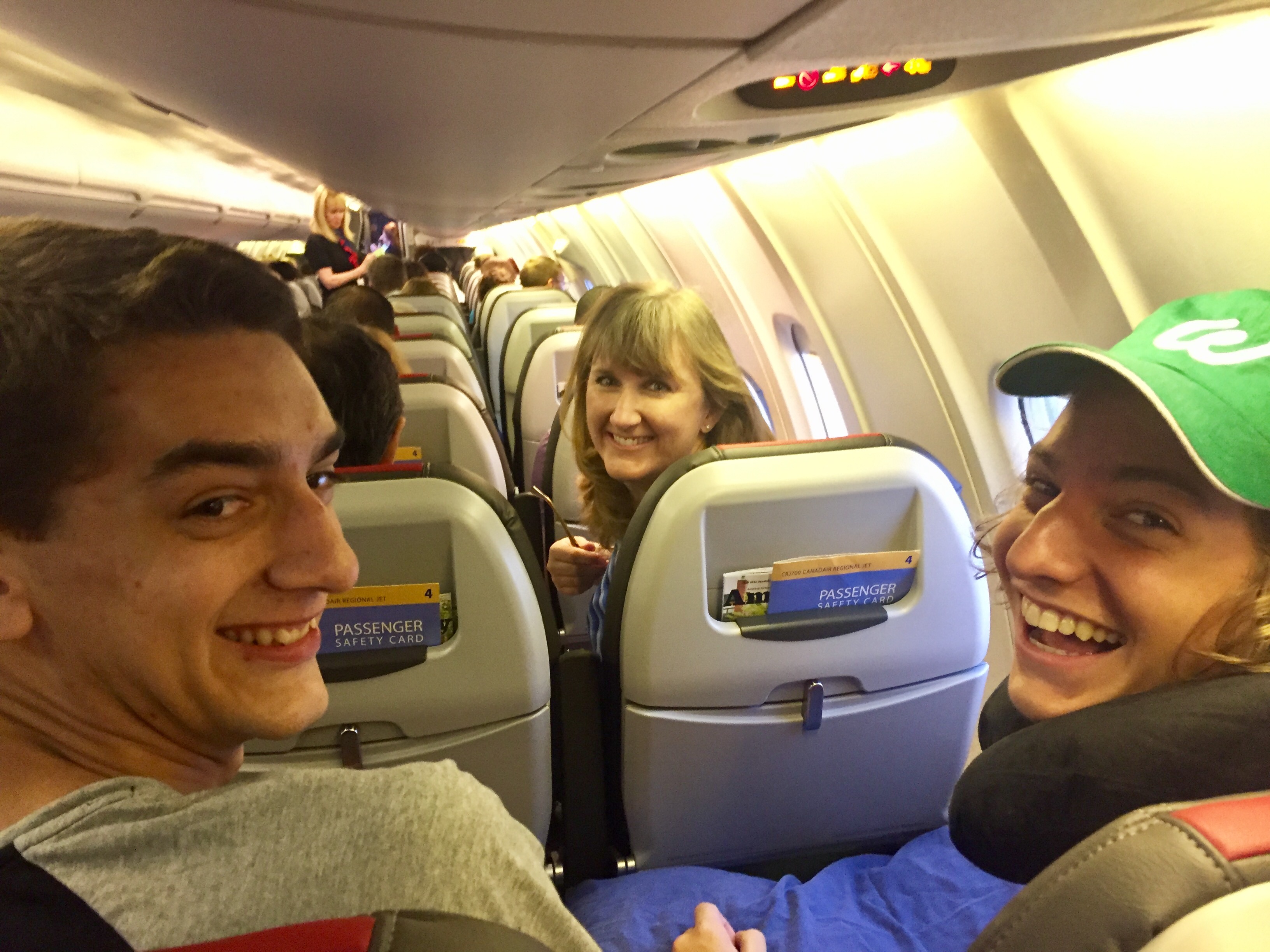 The Sunday experience at the Ranch is an indescribable gift from God. After playing soccer with the kids for an hour or so, we went to church and I sat with several six-and-seven-year-old girls. I don’t think that anything can stir up greater anticipation for the return of Jesus than worshipping alongside believers of a different language.  While praising The Lord, I thought, “Wow, we worship the SAME GOD!” I loved the “praise reports” section of the service, during which an especially sweet message was spoken by twelve-year-old Jared who thanked God for enabling his mom, whom he had not seen in seven years, to come to his graduation ceremony the day before our arrival.  Pastor Plewniak also shared a really encouraging message on 2 Corinthians 5:21 that was applicable for believers, adults, teens, kids, and nonbelievers, which was quite a feat! The Church that Jesus bought is a beautiful thing to behold. 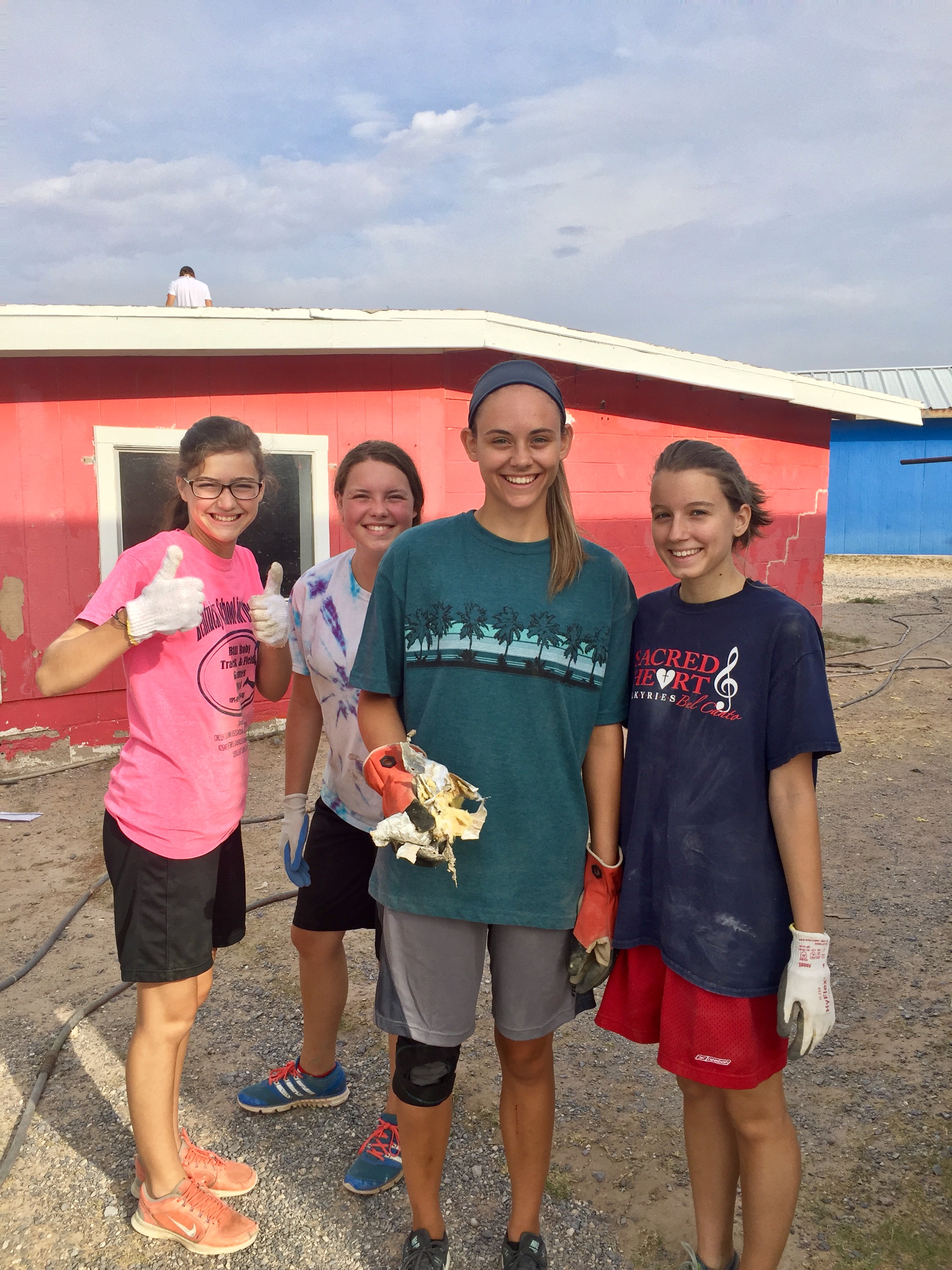 Monday kicked off many of the work projects that we were assigned for the rest of the week, and I was extremely encouraged by my teammates’ ferocious approach to every single job put in front of them.  I didn’t hear a single complaint.  This is a work of the spirit in their lives and the grace of God to give us such enthusiastic leaders as examples.  During the week, our team completed the following projects: removed metal roofing from a condemned building to sell for scrap metal, cleaned out and organized at least three HUGE storage areas; hauled gravel in from the desert to fill in areas of the drive that needed it; painted and designed a large recreation room for the kids and painted the kitchen where the kid’s meals are prepared.  We also treated the ranch kids and entire staff to breakfast and lunch, took the kids to a water park in Juarez, cooked out for them, and made sure that they didn’t drown.  We did computer-y things (I think that is the proper term for what Mr. Cormany did); and financially advised many of the staff couples, older kids, and the Ranch as a whole (performed by our white-collar team leader, Tommy Hill).  Everyone had a gift, and everyone used theirs for the glory of God.  May He receive honor from the work of our hands! 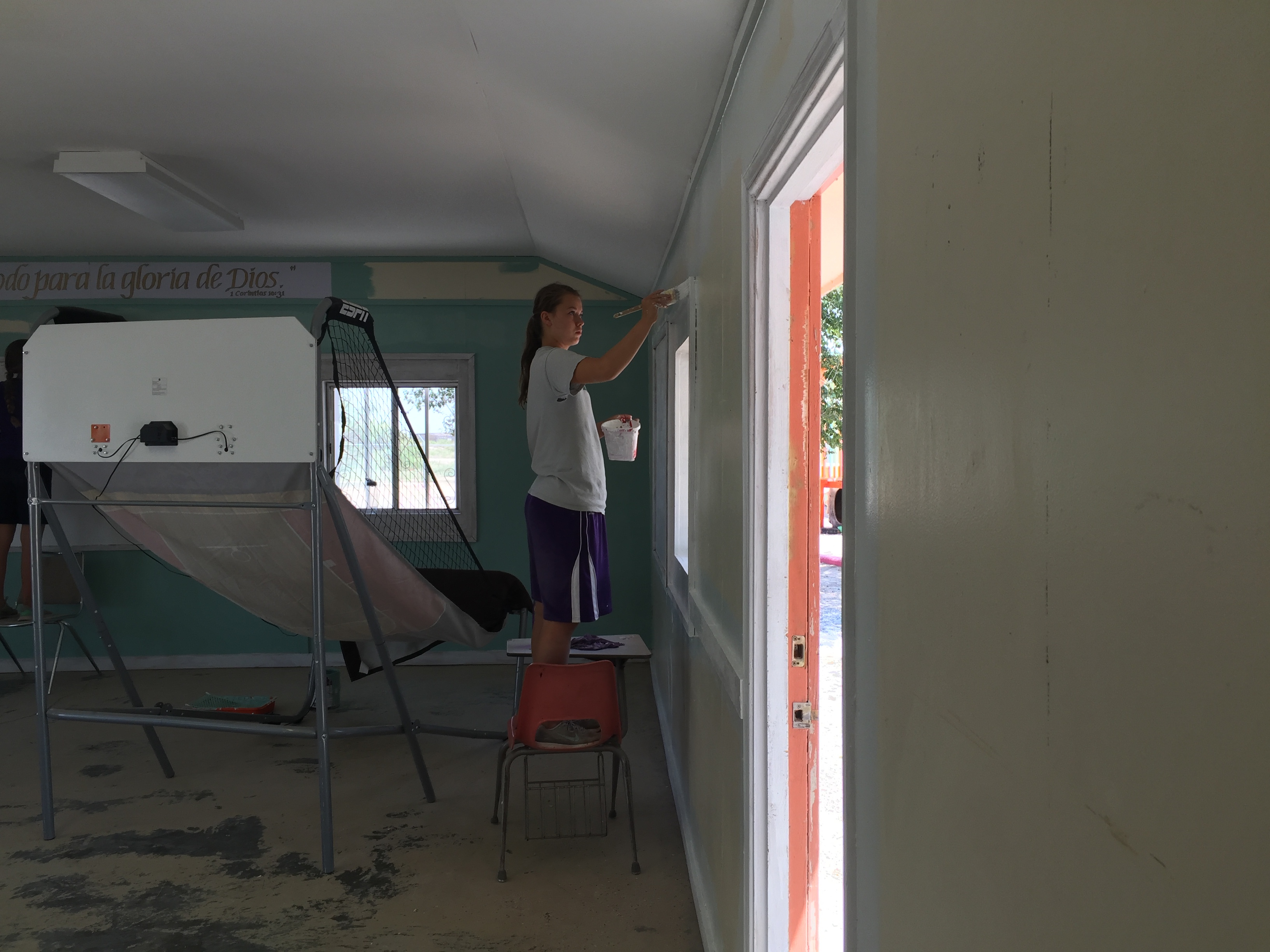 During the trip, I was also encouraged and surprised by how the Holy Spirit both led and used prayer.  While painting on Monday, I asked my sister Ashley to throw out a random ranch kid’s name so that I could pray for them.  She responded with the name of a twelve-year-old that I had never particularly hung out with, Jamil, so I asked the Lord to save him, provide for him, and raise him into a strong, godly leader.  I also spent a minute or two praying for him and several other kids on Tuesday.  The Holy Spirit must have been guiding my prayers, for that night as we took a walk to a cross that is located atop a hill with a 360 degree view of Guadalupe and the surrounding countryside, I got to spend the whole time with him.  I didn’t even specifically seek him out, I just “happened” to walk near him…just as I “happened” to pray for him the day before.  We ran through the desert, looked down ravines (which he told me to jump down), collected bean-pods that sounded like rattle snakes and tried to scare all of the other gringos with them.  We tripped up the steep incline to the cross, sang Rugged Cross/Aquella Cruz next to each other, took a “sibling photo” with my sisters and other Mexican brother David, sprinted down the terrifying slope, taught/learned new words using hand motions and Spanglish, and along with the sassy-and-sweet 7-year-old girl that was riding on my back looked at the farm animals.  In my free time, I was able to make a string bracelet for him and told him that when he looked at it, to remember that Jesus loved him.

On Friday night, after being allowed to watch the rec room’s “grand reveal,” Jamil wrote on the whiteboard: “Yessica brodero (his spelling of brother) Jamil.”  He shyly smiled as I wrote above “Dios es el Padre de nuestra familia” (God is the father of our family).  Right before leaving the next morning, I told him that I was sad to leave, but also happy with the knowledge that Jesus was watching us both, all of the time.  The God who sees me and is near in Knoxville, Tennessee, also sees “a mi hermano mexicano” and is near to him in Guadalupe, Mexico.

As I wrote this, I still had to cut out so many remembrances of God’s faithfulness, and for them you have my enthusiastic thanks.  Before we left, Mr. Adamek (the orphanage director) told us that he could honestly say that the orphanage was better off because we came.

“36Already the one who reaps is receiving wages and gathering fruit for eternal life, so that sower and reaper may rejoice together. 37 For here the saying holds true, ‘One sows and another reaps.’ 38 I sent you to reap that for which you did not labor. Others have labored, and you have entered into their labor.” John 4:36-38. Thank you, church family, for praying for us. To God be the glory! 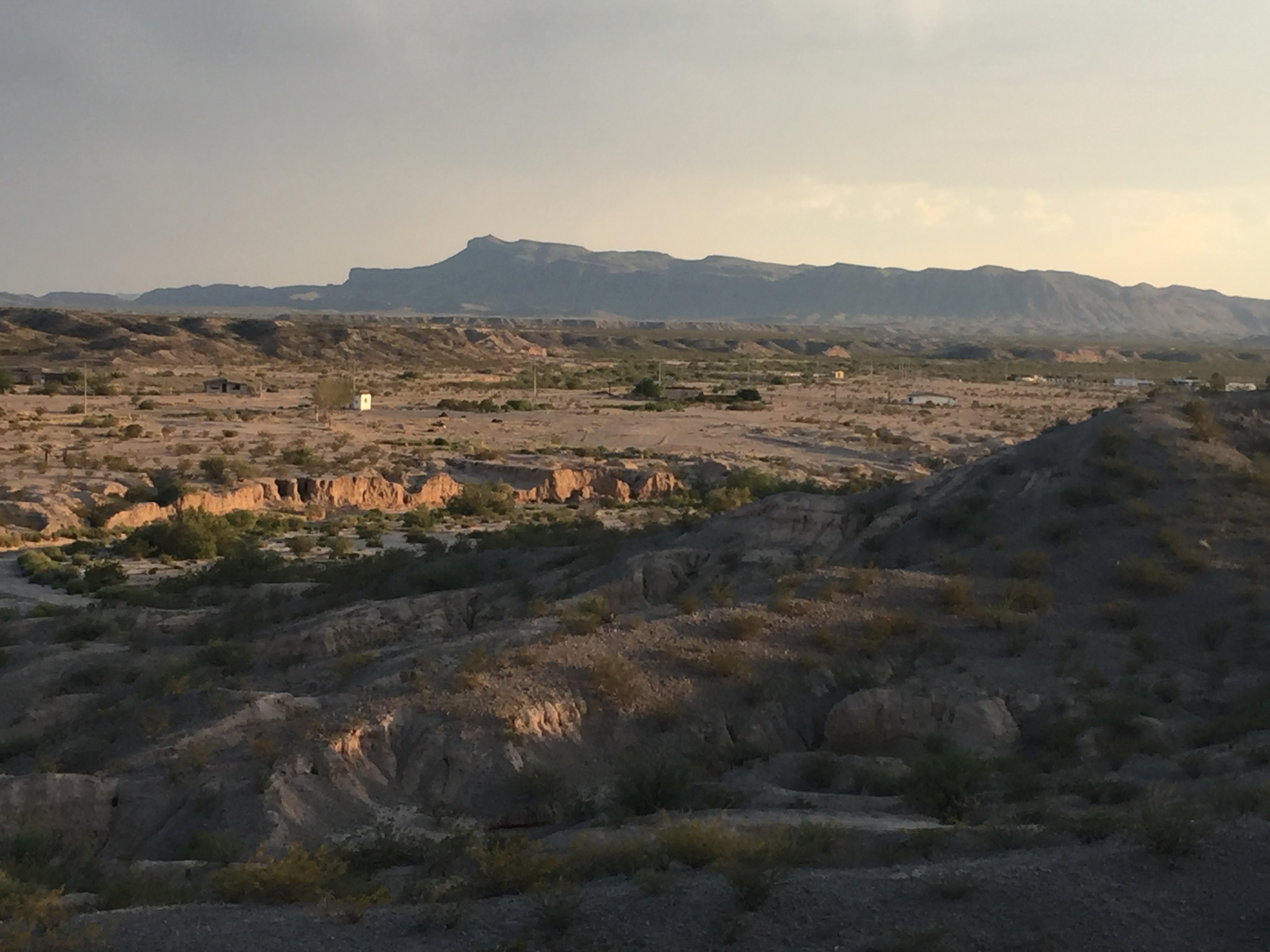 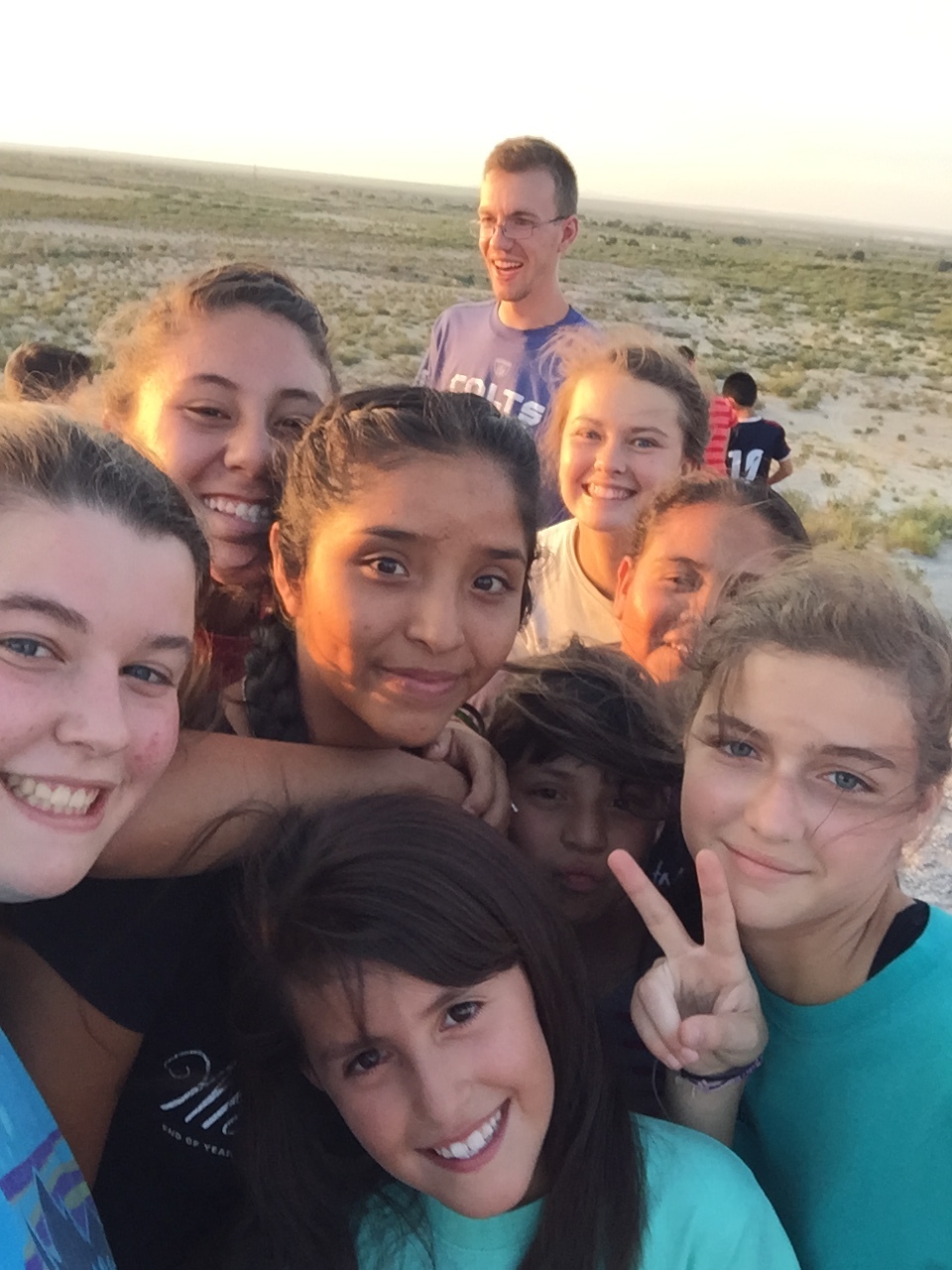 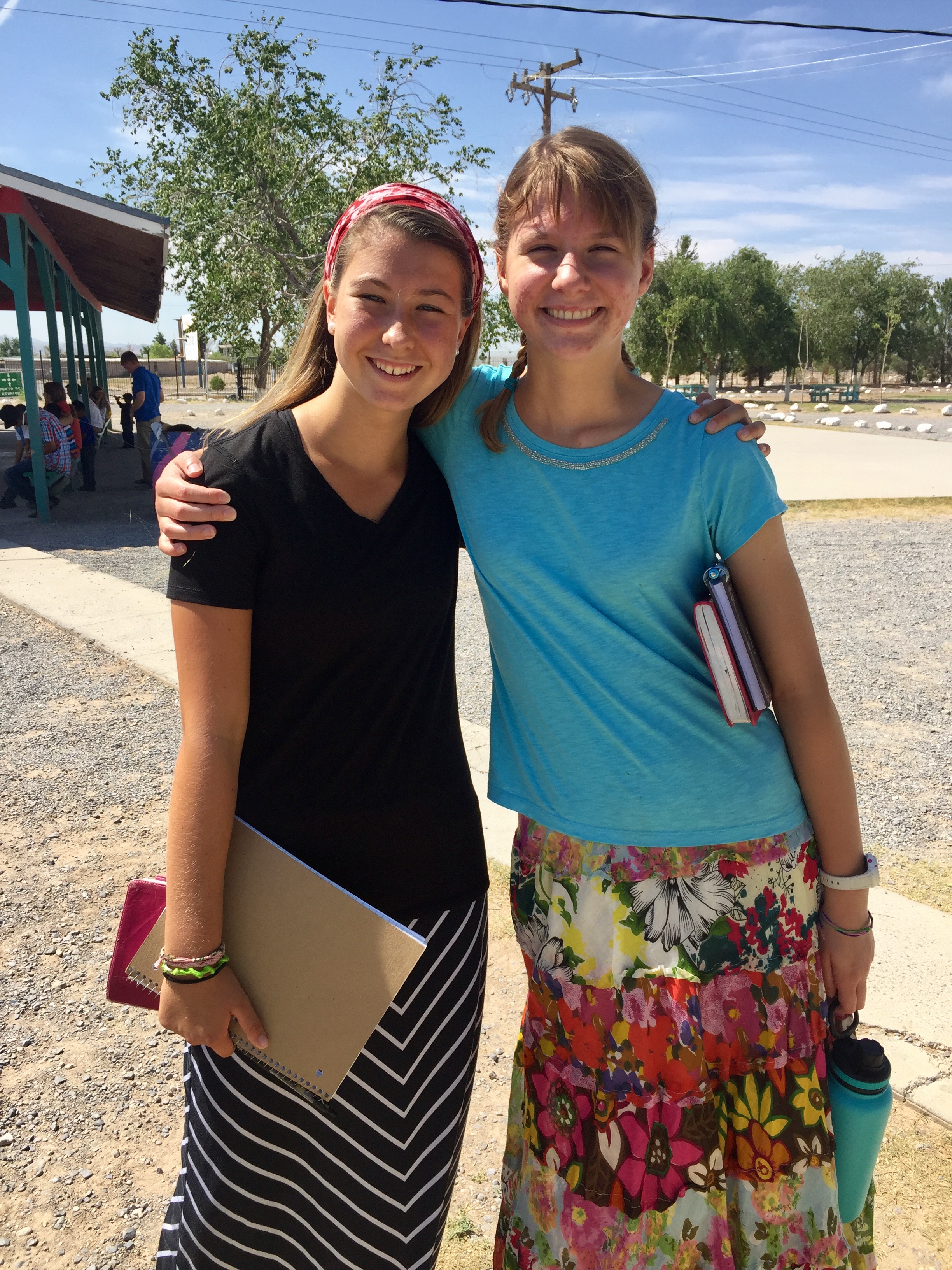 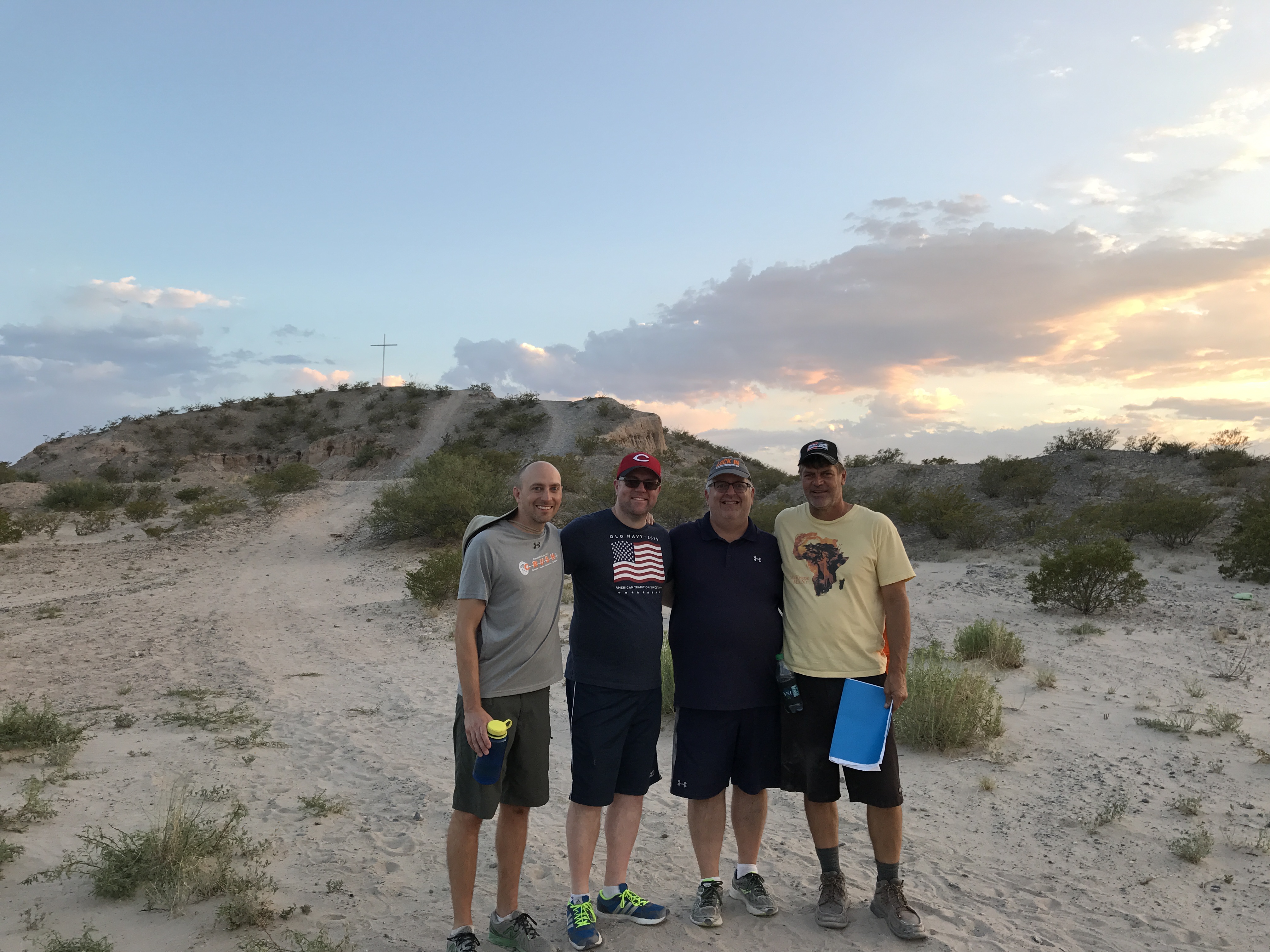 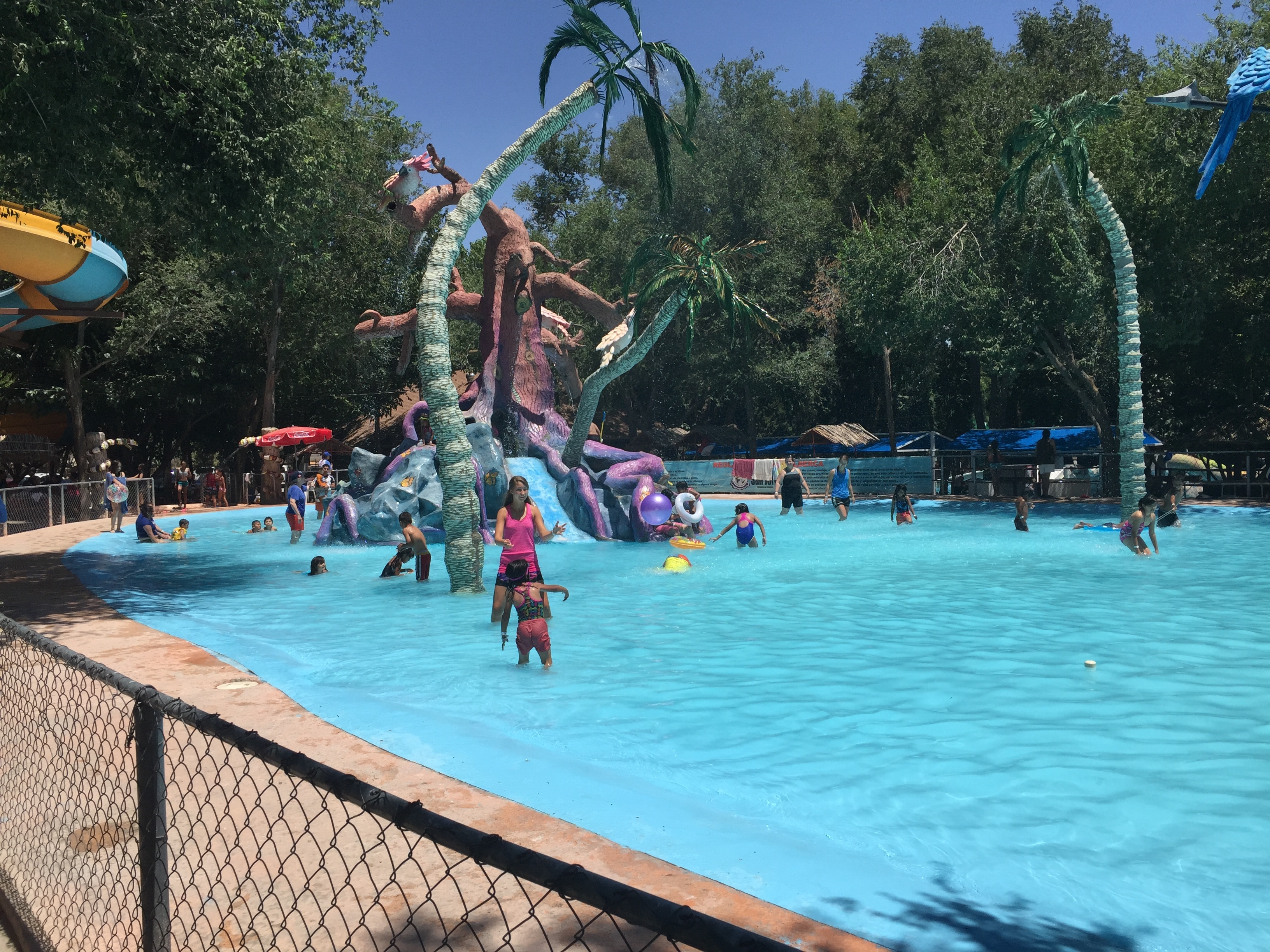