The Faith of Christmas 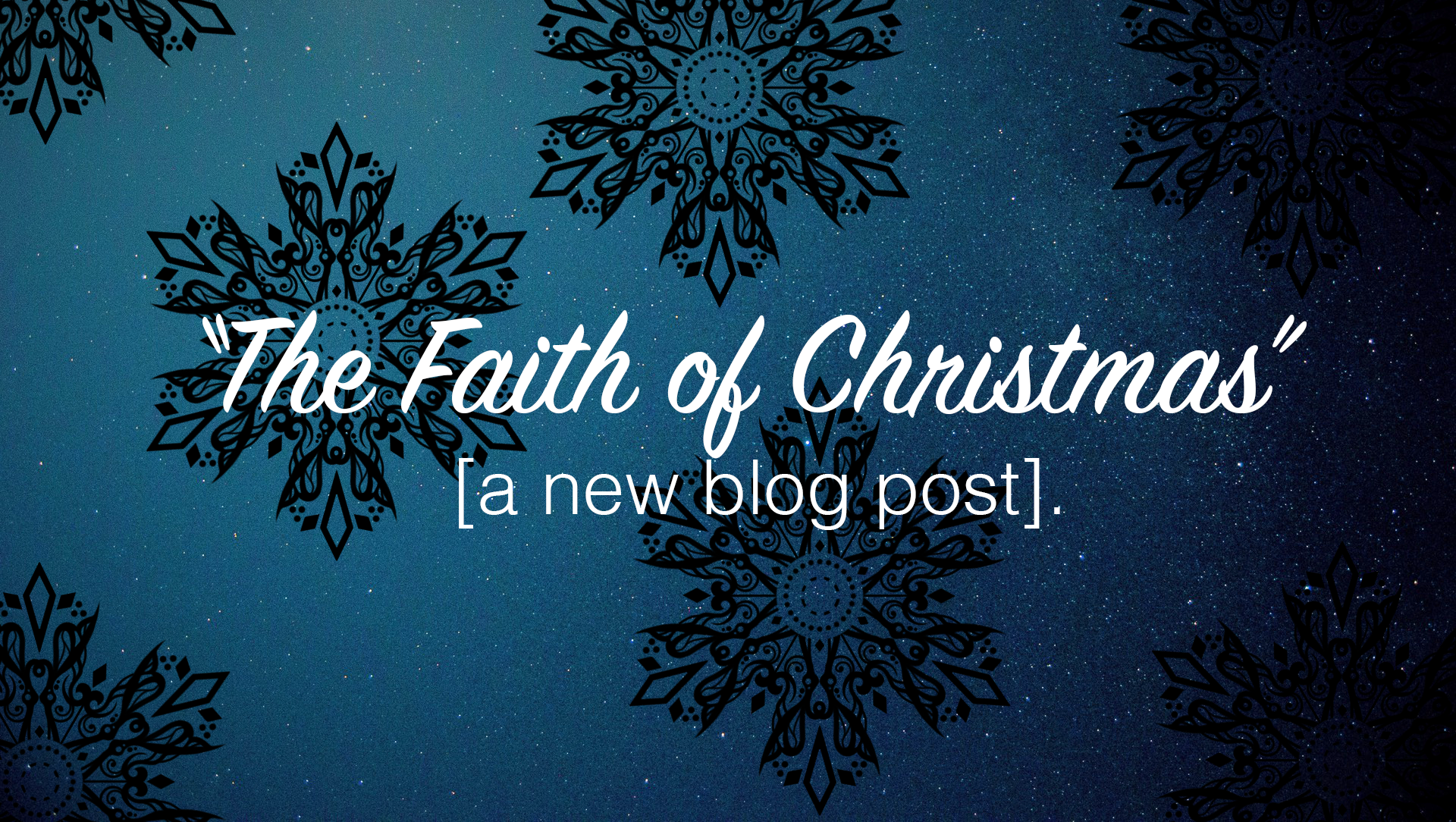 Mary and Joseph were two average, ordinary people. Now, expecting a baby conceived by the Holy Spirit, their lives would be remembered forever. The angels prepared them for what was to come, and Mary and Joseph had faith that what the Lord had spoken to them would come true. So into Bethlehem they went, where the promised baby was born. Seeking room in the guest house, they found none. For Jesus, the Son of God, the One who would defy death and save a people, his first days would be spent in a manger. How confused they must have been that the Savior of the World would lay in a feeding trough!

Elsewhere, at the request of Herod, the wise men went to search for the child. The stars and the moon lit their way. They had not seen the baby, but had faith in the words of the prophets that this newborn would be the King of the Jews. The bright star over the desert guided them, and where it rest lay the baby the prophets foretold. Their faith in God had proven to be true and they rejoiced exceedingly with great joy (Matthew 2:10).

In some other place, shepherds tended to their fields at night. The angels told the shepherds the news, and with haste they went to see the Savior. When they arrived, they saw exactly what the angels had spoken to them. Oh how they must have felt to see what they were told was true! Indeed, the Bible says they left glorifying and praising God (Luke 2:20).

Oh how their faith was rewarded! They had seen the Word made flesh. They rejoiced with great joy at the fulfillment of the promises. How much more we should rejoice, having the knowledge of Christ and the gift of the Holy Spirit!

Christmas is more than just a birth, it's a celebration of God's faithfulness to His people. More than 2,000 years ago, in the middle of the desert in a small town called Bethlehem, Immanuel was born. That baby boy, who spent his first days in a manger, would grow to perform miracles. He would heal the sick, turn water into wine, give sight to the blind and raise the dead. Just as humbly as he was born, he even more humbly lived and died. When He rose again, He showed Himself to be the one they believed He was.

We can take heart this day and every day that the promises have all come true. Our faith is not blind, but built on truth. No, we can't follow a star over the desert to a baby boy. We have something better: a new light, brighter than any star. This new light leads us to salvation and eternal life! Let us rejoice exceedingly with great joy! Hallelujah the promises have all come true!

A Christian Response to our Culture